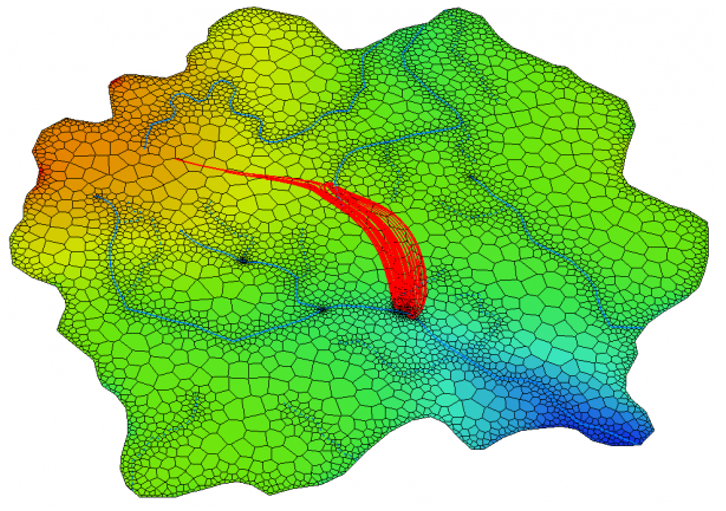 Visual MODFLOW Flex is a revolutionary graphical user interface for building, running and visualizing results from MODFLOW based models. It is the evolution of the Classic version of Visual MODFLOW, the leading groundwater modelling interface since 1994. In previous versions, Visual MODFLOW had the same workflow as its current competing software: the first step in building a model was to select the domain extents, and to build a three-dimensional grid. The modeler would then populate that grid with model parameters and boundary conditions, including wells, and surface water features. This traditional approach implies that when a modeler wants to change the conceptual model, they have to restart from scratch: building a new grid and spending the time again to populate it. This traditional workflow is very inefficient.

Not so with Visual MODFLOW Flex, which is based on the use of grid-independent conceptual features, such as river locations, well construction details, topographic surfaces, and interpolated property zones, that can be imported directly from GIS, AutoCAD, Surfer, or Excel. Once these features are added, the next step is to build a geological conceptual model directly in Visual MODFLOW Flex interface. The last step is to select one of the several grid types (Finite Difference, Nested Grid, or Unstructured Mesh) and discretize the conceptual model according to the selected grid.. Visual MODFLOW Flex populates the grid, with all the information needed, automatically. If the modeler would like to test different grid types, grid sizes or extensions, no problem. Visual MODFLOW Flex accommodates that, and you can easily compare and switch between simulations. Your workflow and multiple scenarios are all saved within the modeling project for as long as you want, allowing the modeler to go back to any previous step.

In this webinar, Mauro Prado, from Water Services and Technologies, will demonstrate how Visual MODFLOW Flex can easily simulate contaminant transport and remediation scenarios. This will include demonstration of mass balance calculations, particle tracking with MOD-PATH3DU in MODFLOW-USG, transport of non-reactive and reactive groundwater constituents using MT3D and RT3D, and much more.

Don’t lose time, this and other webinars are now available at WST’s YouTube channel 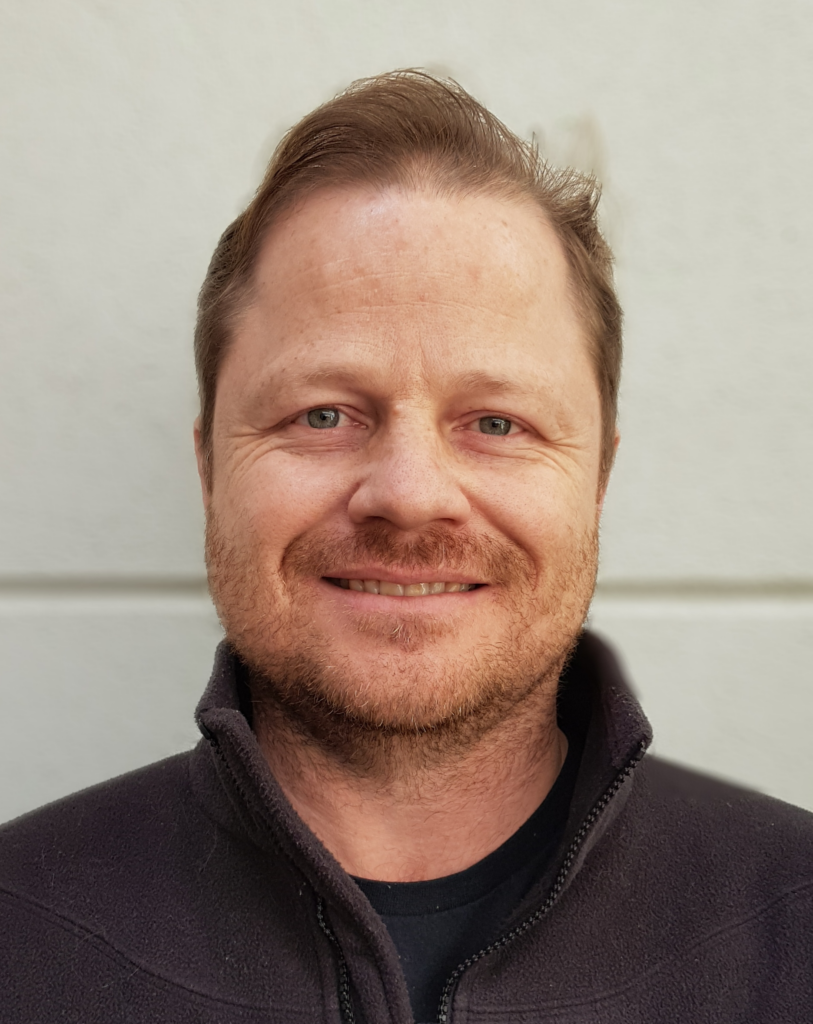